Just added to your cart

We All Have Pinkeye

We used to scoff at the option to buy a flamingo coloured coat and wonder "wtf?!" when met with the previous homeowners pepto living room. Now, our favourite question to ask is "does it come in pink?"

Coffin nails came and went. Not long after we waived off Kylie's teal dipped hair extensions and then said our bye bye's to kicking carbs with Keto. Seldom does a fad become a trend and seldom is that trend here to stay, but once in a pink moon it will happen.

Pink is everywhere. From upholsteries welcomed into our home, to our $57 water bottles and every piece of decor in between. Having the pink variation of an appliance is the difference between rushing it back into storage it after use and proudly parading it countertop.

We like pink because she likes pink, because he does and because they do too. If someone has it, we want it and if we have it, we are all about urgency in showing it off. There are several theorized psychological layers to the coveting of pink in our lives so let's take a closer look at why hearts are pink, and why pink gets hearts: 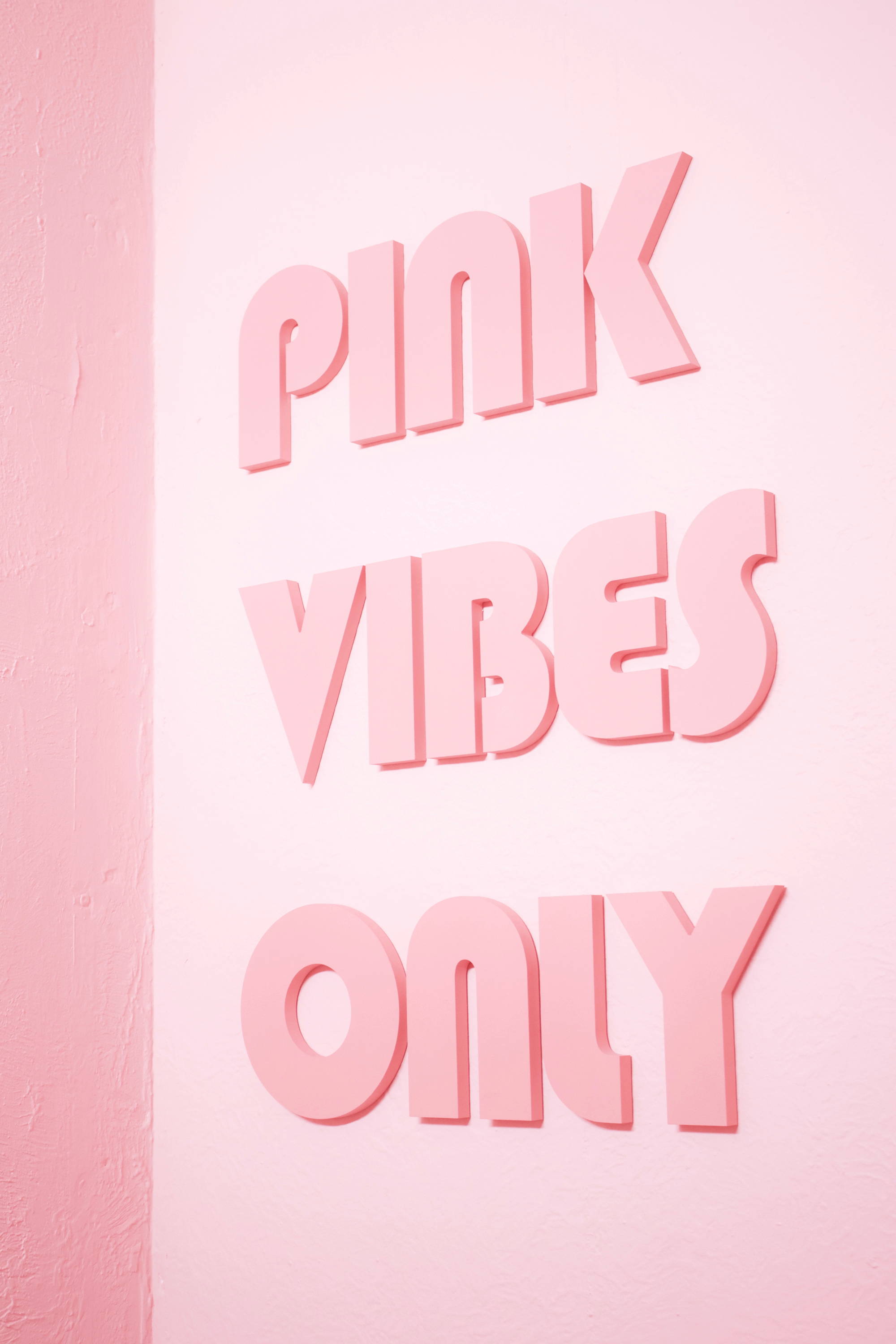 Before you go assuming that a line is about to be drawn between a specific sex and it's choice colour wheel wedge, don't. While women have traditionally been the homemakers (and low key might still be the MVP's) it is in no way a role suited to one gender and not another. Duh.

There are however theories speculating why women prefer the colour more so than men and that does date back to their homemaking roles. Whether it be topping off lunchboxes with a ruby red apple, or the indication of her youth feeling unwell as shown in a flushed complexion; shades of pink subliminally hold court in the day to day operations of running a home.

Having the pink variation of an appliance is the difference between rushing it back into storage it after use and proudly parading it countertop. 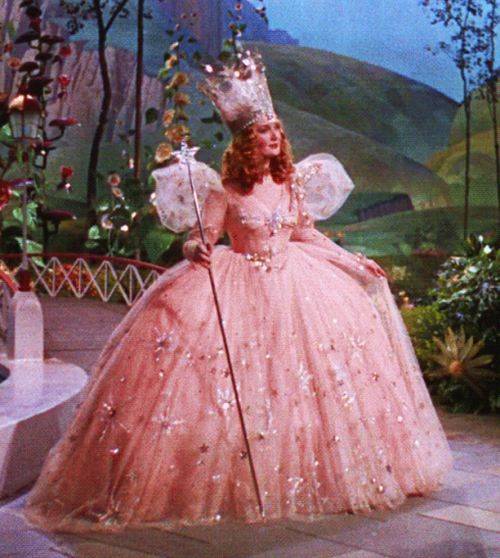 The orange high-viz uniform glowing in your headlights on a late night drive home. The split pea soup that you were sure would hit but left all to an evening of uncertainty. The slit in your finger that keeps reopening to remind you that stitches may have been the right call. All three of these things when digested leave us with a varying feeling of discomfort. Oddly enough, the colour profiles of each of these visuals in some way overlaps with pink and yet we respond to them with a much stronger feeling of threat. Whether it be Persian Rose or Amaranth, pink is the Good Witch of the warm analogous palette and when met with her we seem to feel relief.

Seemingly a term assigned based on the sticky floor of a holding cell where a once fruity margarita reintroduced itself, Drunk Tank Pink is actually the title of a book written by name drop: Adam Alter (a professor of psychology at NYU) with focus on the impact unsuspecting forces have on our lives.

Alters book expands on the 1979 study conducted by Alexander Schauss which was formed on the concept of painting pink the cells of a Seattle prison to then determine its effect on each resident within. Conclusions were made that frequent exposure to the colour scaled back violence and aggression among inmates within the experiment versus those not.

For those of you looking to re-up their knowledge bomb reserve,  the prison study and its conclusion that pink is calming was later named The Baker-Miller Theory after a pairing of names each belonging to an on-site guard who afforded Schauss entry to the cells to conduct his experiment. Baker Miller pink is now the official colour name belonging to P-618 or as we laymen know it; that pink everyone loves. 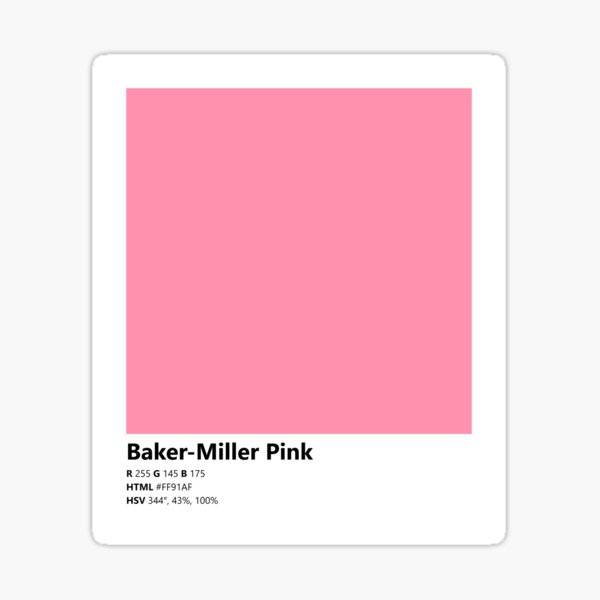